Supreme recently opened a new store in Chicago, Illinois, and to promote the opening they released this short but sweet clip by Johnny Wilson.

This is absolutely amazing. Enough said.

Watching this video you can’t help but get the feeling that the (once) big DC shoes are entering limbo. About two years ago they decided to scrap a plethora of big-name riders and started to focus more on a nostalgia led movement based on the east coast.

Some people from the Philly based Sabotage crew and NYC based John Shanahan got pushed to the forefront, while at the same time, Josh Kalis got elevated to ICON status. The rekindled interest in his older shoe designs is an authentic movement but let us not forget that DC also sponsor: Thaynan Costa, Evan Smith, Tristan Funkhouser and to some extent Wes and Tiago who somehow represent a bridge between the old and the “new” identity of the brand.

Still, DC seems to be somewhat torn between the multiple lanes it tries to occupy leading with “Street Sweeper” to a somewhat eclectic video that somehow manages to balance all these different facets of the “game”. But the question remains what is next and how will they keep reinventing themselves to stay relevant.

Maybe you “the viewer” can deduct an early answer from this video. Enjoy!

Even though R.B. Umali is from Texas he is still very much New York to us. He is, in fact, responsible for filming a lot of the best skateboarding and skateboarders to ever come out of the big apple.
This video is all the proof you need. Enjoy!

History is important and Bill Strobeck’s path in skateboarding is comparable to being an artist in Paris during the start of the 1900’s.

Bill once said in an interview he was thinking about making a video with all his best footage and we hope this is the start of that renaissance project.

Skateboarding is about many things, mostly it is about the skateboarder and his skateboard interacting together. This interaction begins with you learning to stand on the board, pushing, ollieing, shoving the board, nollie, fakie, switch or normal stance. Some learn faster, some slower, but the objective is the same; “Stay on the board.” This article is not about that, this is about getting off the board (and getting back on afterwards), walking or running with or without, maybe even away from the board.
Today we offer you a step by step analysis (lmao) of some of the most influential skaters who got off the board.

Right off the bat, we start with two of the most classic walks caught on tape! At the same time, both Jason Dill and Louie Barletta use walking to get somewhere or to walk over something they could not get to by staying on the board. Louie’s might be a little more eccentric because not many people skate terraces like he did, but still, both these guys made a lot of people get off the board.

John Motta uses the same principle but instead of picking his board up and taking it with him, he chooses to leave it and jump on the next one. A technique, mostly used by filmers, while filming long lines, with a lot of ups and downs like stairs. Normally I’d go for the pickup but doing it John’s way creates a little more suspense about what is about to come next.

Cruising To The Spot.

I am not totally sure if Mike V just got back from an injury here or if he just has that much pent up punk rock Aggression, but Mr. Vallely does deserve his props for this ‘powerful cruise through the city’ style line! He manages to push skateboarding by keeping it true to his style of skating, whilst at the same time doing tricks that every skater would like to do, while going from one to another spot.

Vincent, on the other hand, seems like he just came from the corner store where he bought a soda, and on his way back, he noticed he could flip his board in there. Probably the most relaxed walk of the bunch, which contrasts quite nicely with Mr. V’s spurt.

The Bail To Pick up a.k.a. The Never Give Up.

This is a more recent phenomenon, ever since iPhone filming became an everyday thing, skaters started to worry less about wasting tape and thus happy accidents made it into our collective memory. The reason why we like this style of walking is because it makes everything seem so much more spontaneous, it reminds us of skating around with the homies, instead of the sometimes tedious process of perfecting things in front of the lens.

The Hop Off, Hop On.

The Hop off and Hop On is a method perfected by one of today’s most influential skaters: Mr. Kevin Rodrigues. He has a knack for wall riding, no comply flipping or throwing down his board (to hippy jump) and moving into the next trick. The great thing about this combination is that everybody can join in, just remember: the most important thing is the rhythm of your walk! Hesitation can sneak in and ruin an otherwise great line.

The Mid Trick Walk Along.

To be honest, a lot of these moves seem to come straight from a Louie Barletta, who should be on everybody’s favorite skater list by now. Go watch his parts and you will notice that the only difference is that these tricks are done in a serious manner, instead of with a weird hat and a Rod Stewart track. Anyway, you have to find the right trick and spot (a long slide) to do this but if you do the possibilities are endless.

This one doesn’t really need any explaining, does it?

Walking as a mode of skating.

A fancy way to say that walking can be the actual main dish instead of a side order that only add’s to the meal. Case and point CK1’s stroll on these metal arm rests, imagine him replacing that walk with a series of hippy jumps, it wouldn’t be the same right?

The Stop Walk And Roll.

This is the only section that doesn’t involve the board moving before hand, it is the simple idea of placing your board somewhere (very high in this case) and jumping on it. Most skaters use this to test out spots but very few use it as a means to an end, which it can be in the right hands. In our opinion, this is the little brother of the caveman nosegrind that Andrew Allen popularized a while back. We say little because everybody can try this one at almost every spot.

For the older skaters amongst us, this is a pretty common thing. You need to wrap up the session because your significant other wants to home and the baby needs to be fed, time to go, leave the board and take a walk home.

“How I got my first skateboard? I think I probably stole one.” Sometimes skateboarding can be the key to success and thus lead to a better life. But no matter how far these guys are away from their apparently humble beginnings they never forget about their roots and in this way keep the spirit behind DGK alive. Saved is a new full length with both long-established and new unfamiliar names.

Vintage clothing, a Styles P song, classic tricks and a Josh Kalis co-sign that is enough to convince us this kid is on to something. 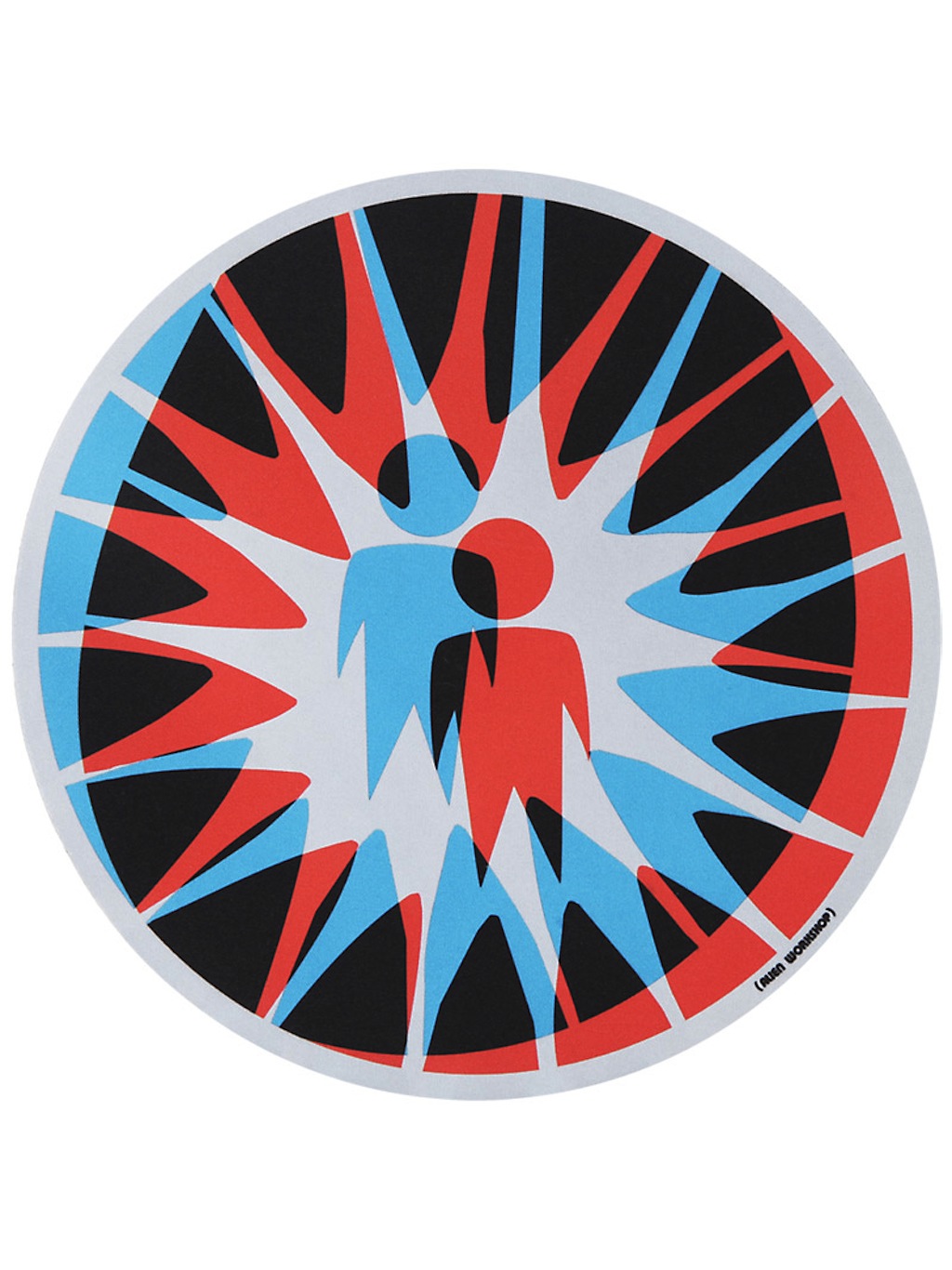 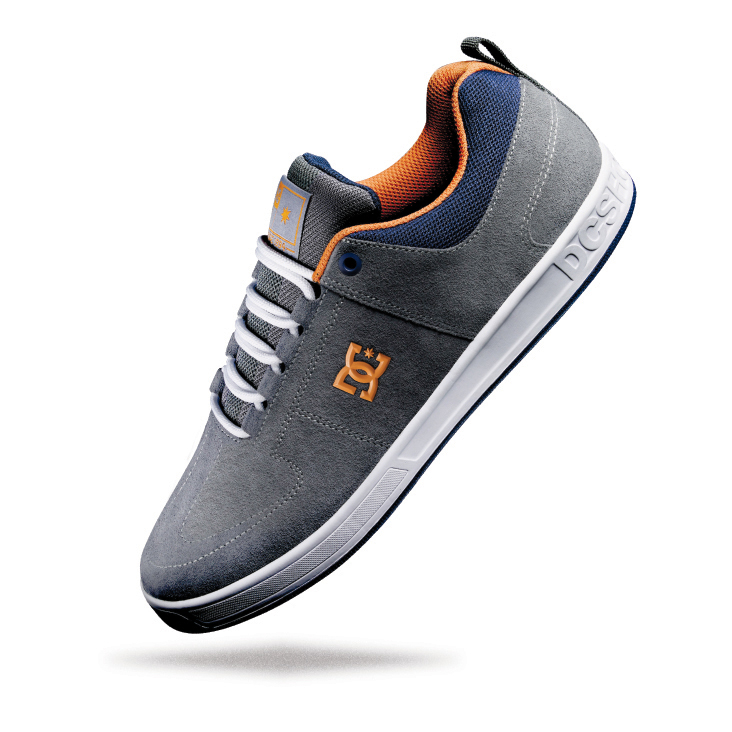 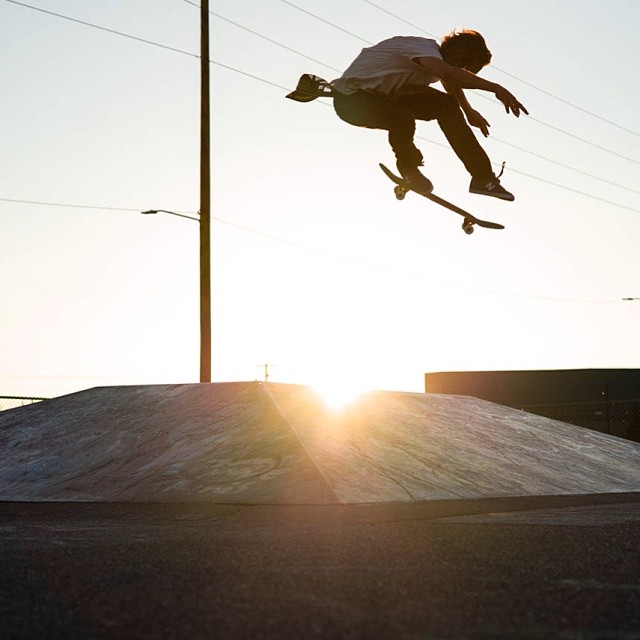 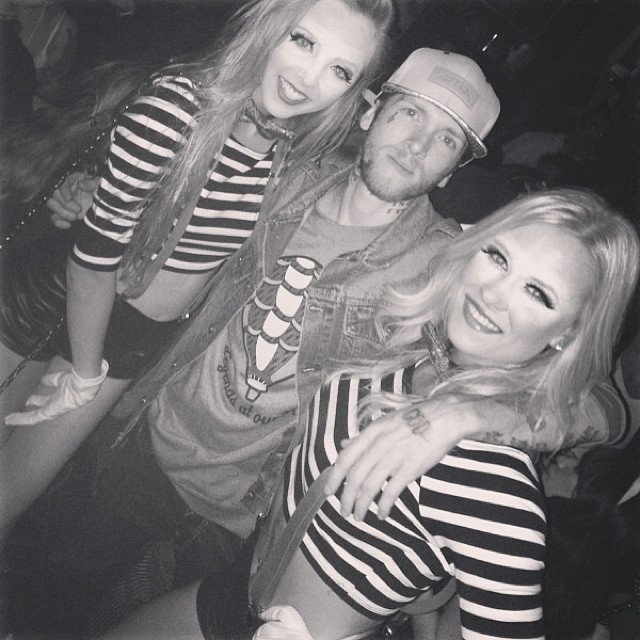 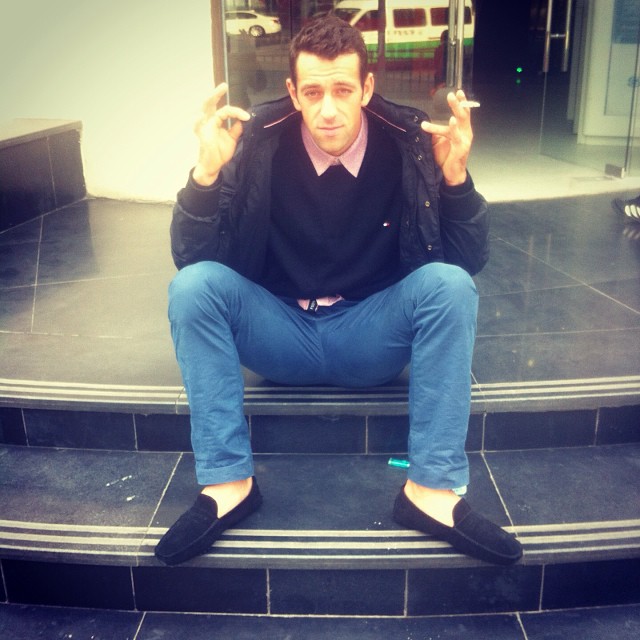 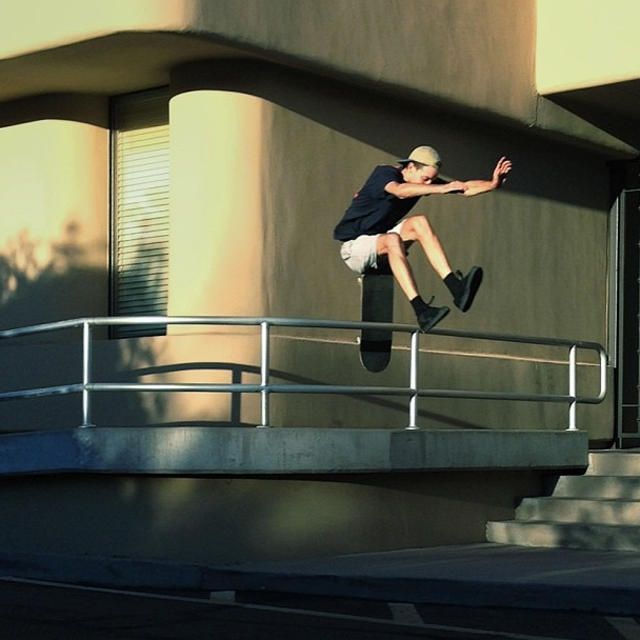 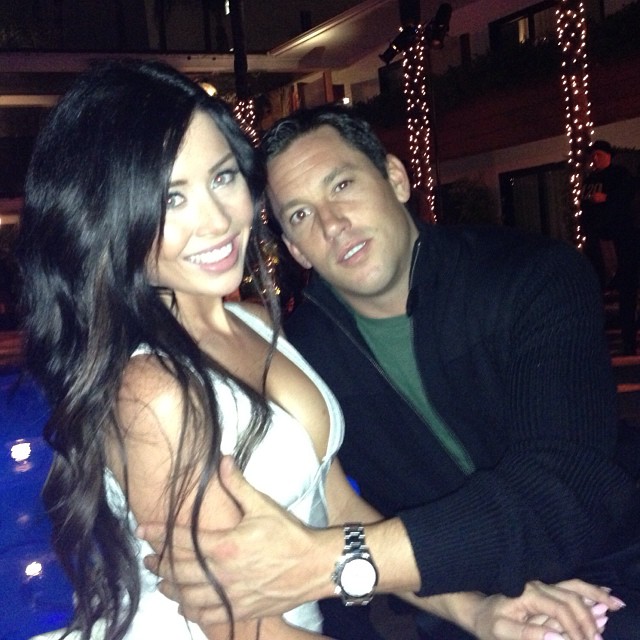 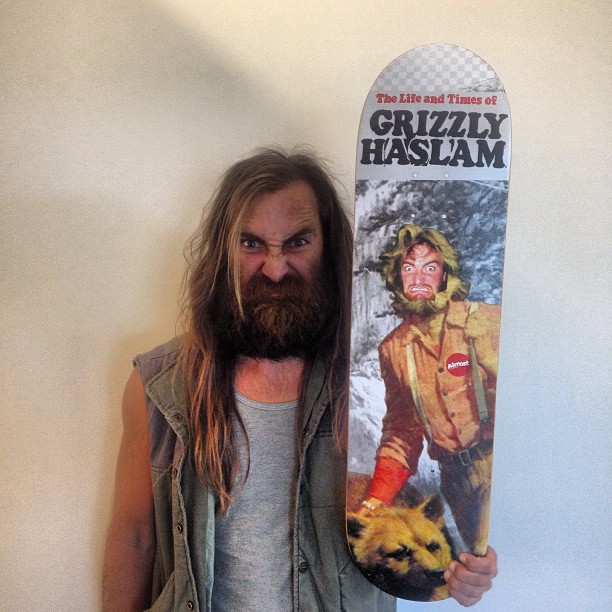 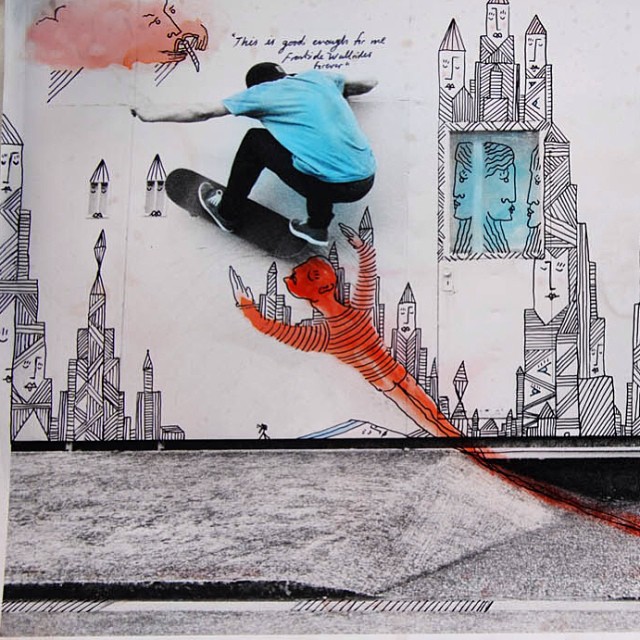 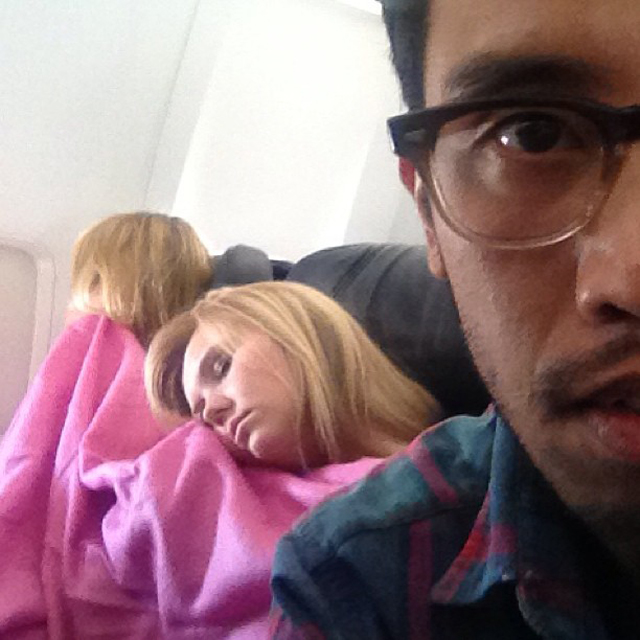 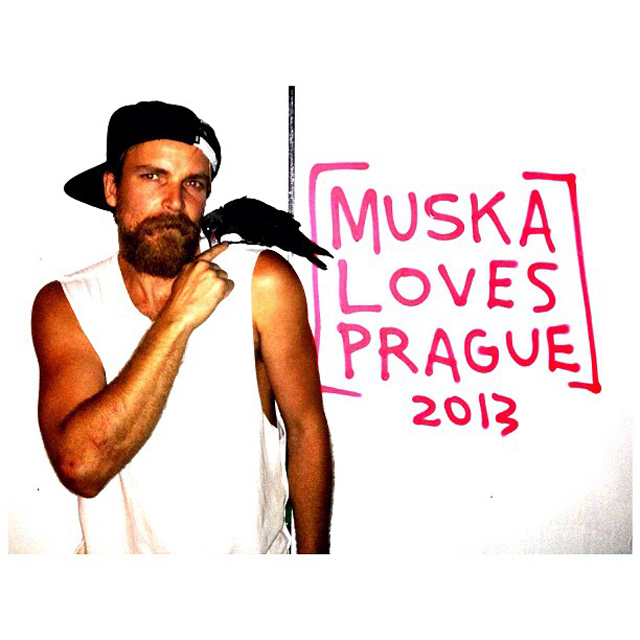 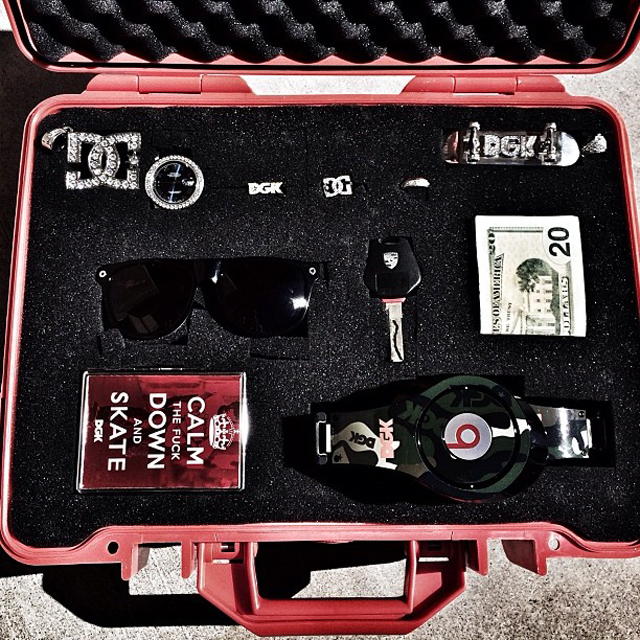 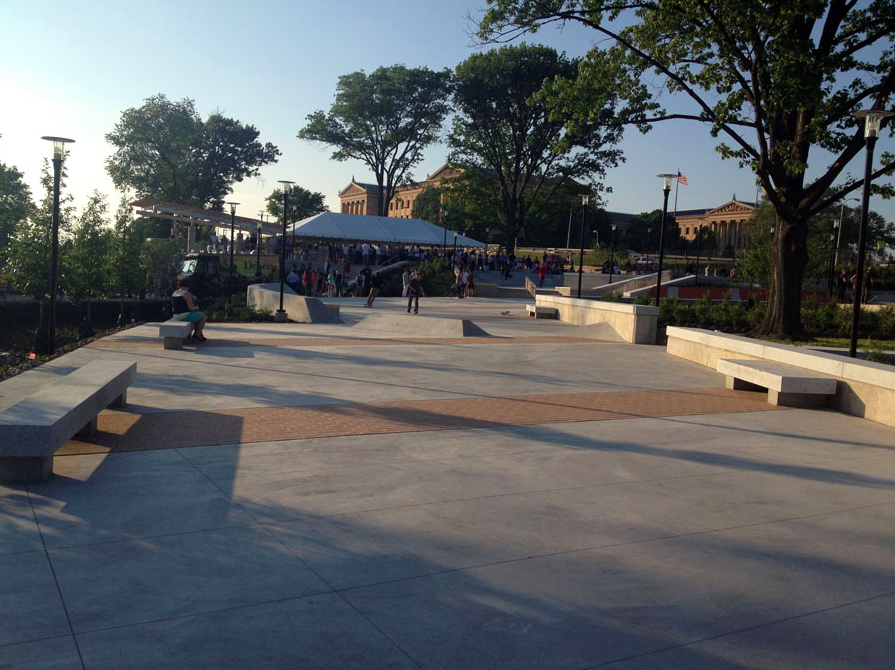 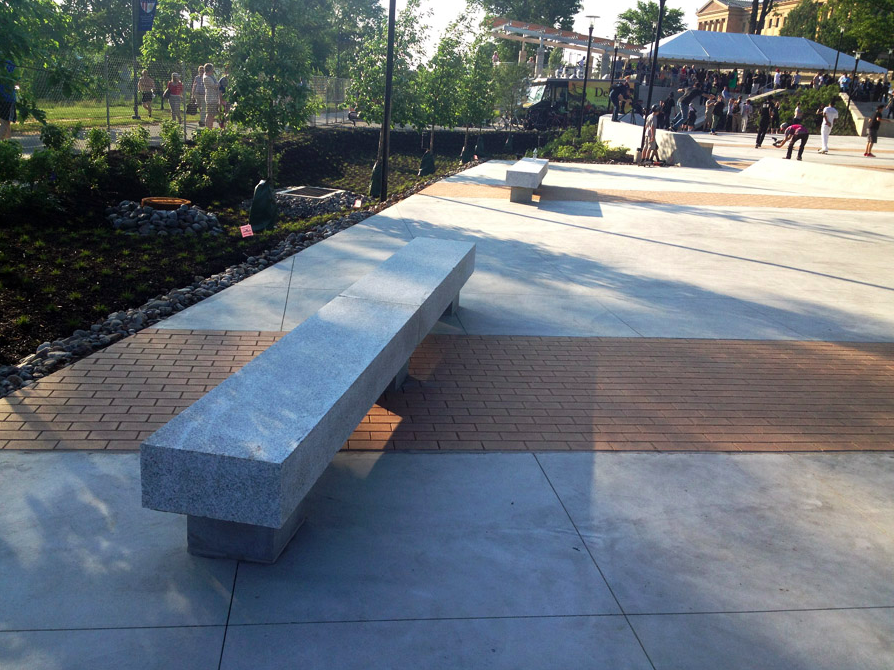 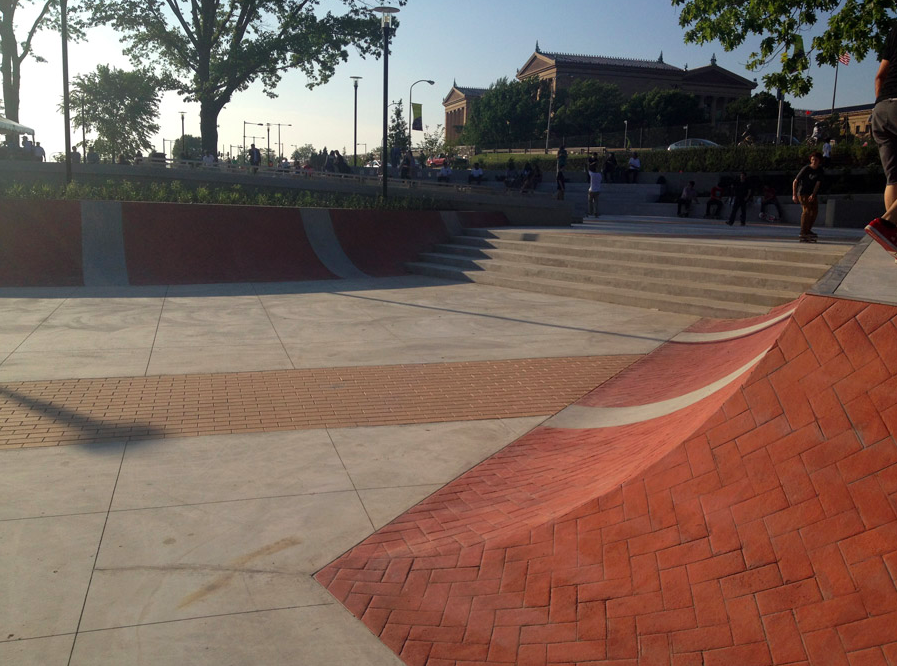 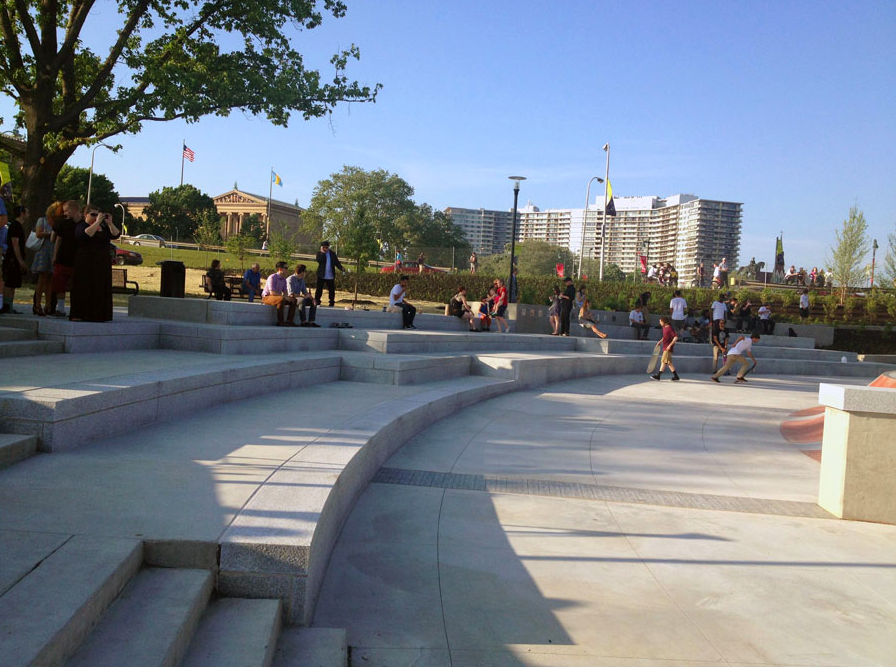 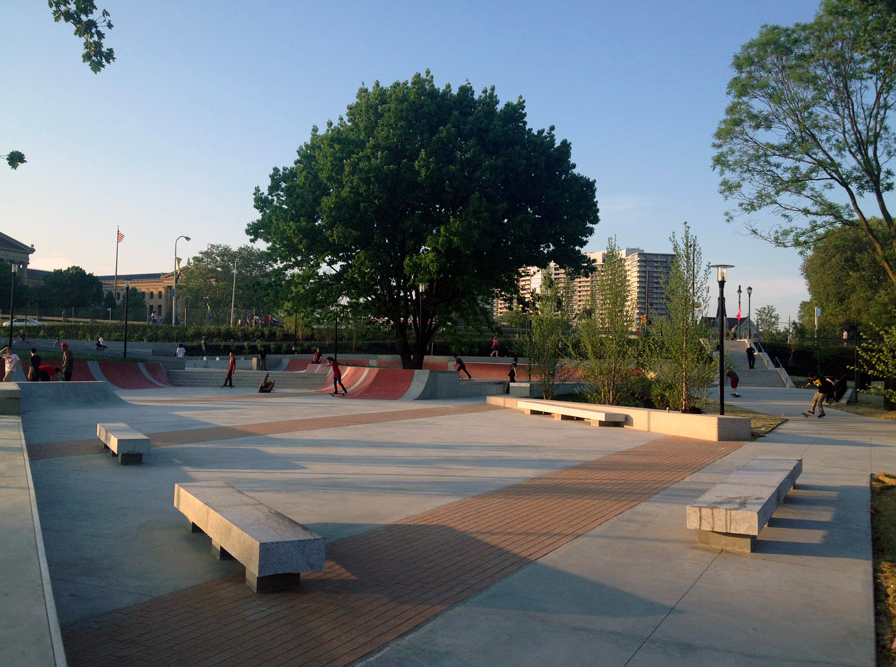 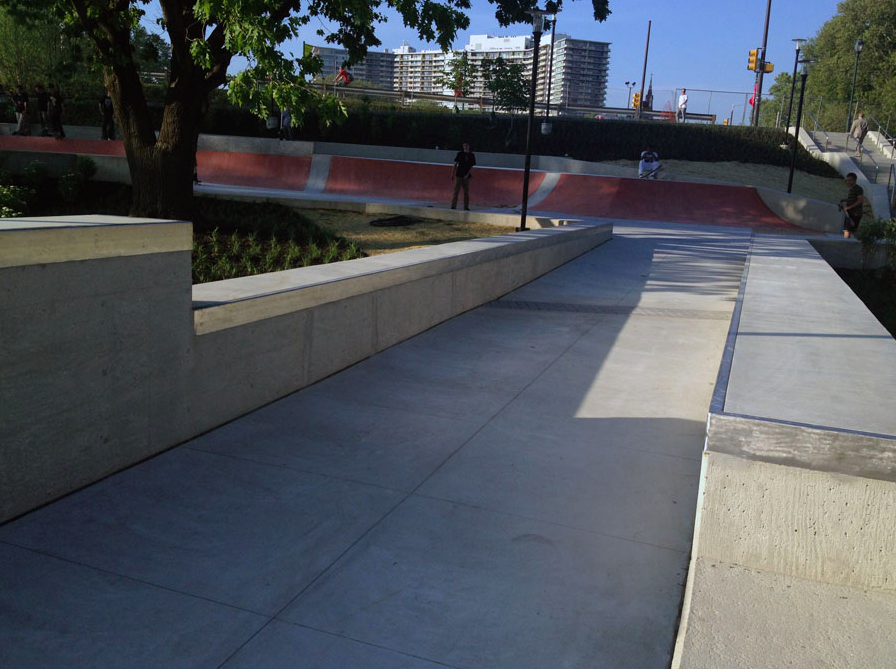 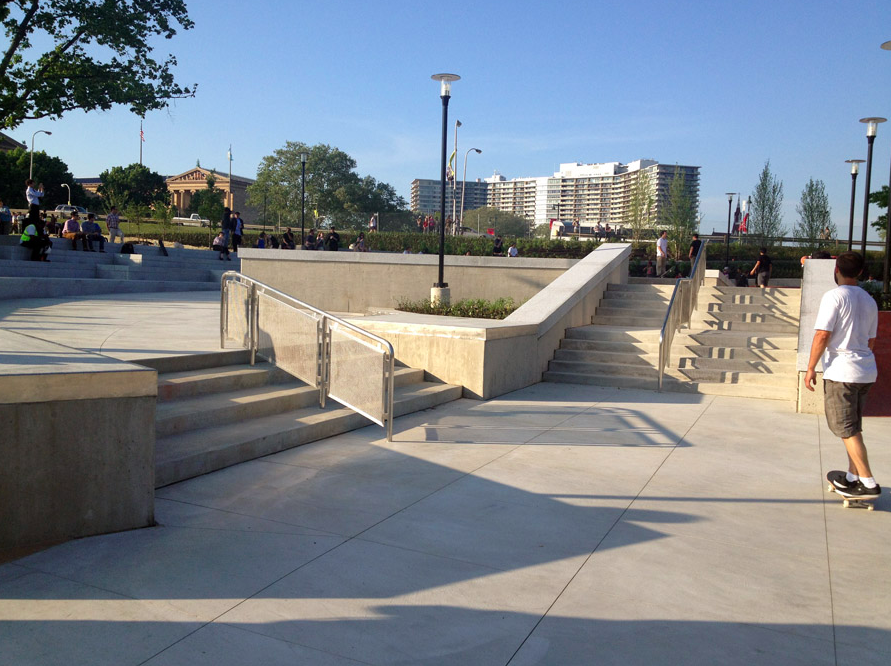 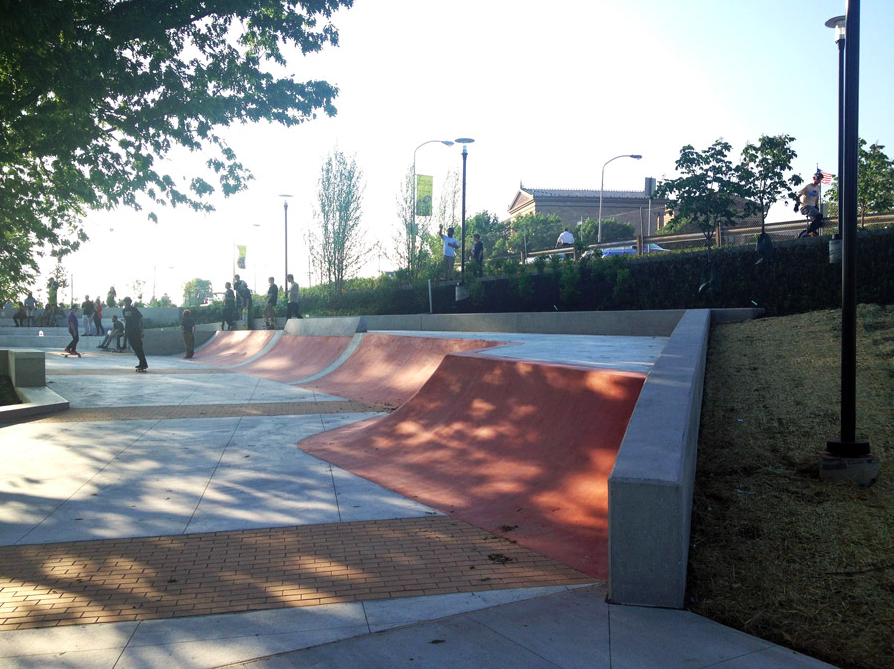