A Bay-Area masterpiece! That first part has everything we want from an SF local!

Frog went to SF and all we got was this lousy edit… just kidding we love it!

This one feels like we went into a thrift shop in SF and found a VHS tape filled with good times and skating on the hills of joy (and pain) in San Francisco.

Enjoy this little pick me up just before the weekend.

Hotel Blue made it out of the freezing cold in NYC to actually find out that SF is totally flat. It was all lies and false information.

Dennis Busenitz, over and over again. This time he is skating the legendary “3up 3down” and “3rd and Army” spots in SF, in a compilation. If you ever get the chance to skate the 3up spot, make sure to climb up the wall and look through the window, into the building. It’ll be worth it!

There are a lot of things that could be said about Rob Welsh, he has influenced a lot of people and to this day he is on the tip of everybody’s tongue when it comes to style, song and outfit choices but the thing that drew us to Rob is the fact that he himself is always open to change. If we would have made an announcement 10 years ago that Rob Would be skating vert people would have laughed it of and called us fools but in 2016 Wu Welsh is padding up! As you would expect, Rob is not afraid to shoot the shit talk about the old times and the new and we where psyched to ask him some questions.

People feel like your name is very connected to SF but you grew up in Maine. Around what time did you start skating and what got you into it?

I started skating in 1985. It was the usual kid down the street story, my buddy had a board and I gravitated to it. Growing up in Portland, Maine wasn’t like growing up in the woods, we had stuff to skate; it just wasn’t smooth, it’s a brick city.

How did you make the move from Portland out to SF? Did you just take a bus or did you drive out there with your stuff? we know from other interviews that you felt SF was the place to be.

I drove out to SF with 3 other guys; Nikhil Thayer, Jonah Thurell, and Mike Gower. I owned a Ford Tempo, but didn’t own too much else. So I just packed a bag and left. The total drive time was around 52 hours.

You started skating growing up in Maine. Do you feel like moving to SF changed the way you skated?

I grew up in Portland, Maine, so we had some shit to skate. Spots are what you would see in videos, just was just super beat up. The weather plays a big part in skating back there. We’d skate in abandon warehouses, parking garages, whatever we could find that was dry. As for San Francisco, fuck yeah! The place made me a way better skateboarder. I feel like that town makes you learn how to actually ride a skateboard. It’s one thing doing tricks, but skateboarding is much more than tricks. The actual act of riding is the best part, and that city is made for that. Not to mention the level of talented skaters that came through that place, it’s hard not to have it rub off.

How did the Wu Welsh nickname come up and who thought that one up?

I owe that 100% to Satva Leung. It was because of this pair of Wu-tang pants I owned. I’d wear them just about everyday, and he totally caught onto that. He’d be like ah “Wu-tang, pants?” in a little condescending voice. A couple people caught on to the Wu-tang part, and basically ran with it.

I heard you started skating vert recently. How did you get into that, and do you pad up or skate padless?

I have always been into skating anything and everything. Padding up has been going on a lot lately. There’s no way my knees could take a run out on a vert ramp these days, and another knee replacement surgery isn’t on my to do list. The knee pads will save you, but I don’t wear pads on the streets. hahaha!

So can we expect a Rob Welsh vert part any time soon? Or maybe a video days type part with both vert tricks and street skating.

Ouch, just the thought of calling someone to film gives me anxiety. You know what, I think if I were to film a part it would have to be so friggin’ bro cam and I would only try something for a few tries. I think the part would have a little bit of everything, but mostly friend cameos.

How has being the brand manager for Expedition One changed your day to day life? You’ve said in interviews that you’re used to living on nothing for a long time.

You know that saying “You never work a day in your life if you love what you do.” Honestly, as long as I’m skating or doing something skate related, I’m going to be happy. I’ve been skateboarding my whole life, and love it more today than I did 30 years ago. As far as the nothing part, what do you really need in life? I have always been the richest man alive. A skateboard, good friends, roof over my head, and something to eat. What more do you need?

People still talk about your skating a lot. This year Free skateboard mag even did a retrospective part of all of your old footy. How do you feel about the fact that people like your skating so much that they make their own Rob Welsh sections.

It feels good that people were into my skating. It’s still flattering, and I’m totally blushing. You know when I was skating with my friends some years ago now, filming a trick here and there, would have never expected for someone to take the time to reedit it, and or get tagged every time someone does a nose slide in sweatpants. Haha! It definitely makes me feel good.

You where there in SF when it was the centre of the skateboarding world. Now things are more world wide than ever. Do you follow skateboarding from Europe and other places and if so how do you feel like people from different cultures influence skateboard culture?

Skateboarding has always been global, but I know what you’re saying. I’ve seen a time when skaters would have to had made a pilgrimage out to California if they even wanted to consider “getting hooked up”. Social media has definitely made it more accessible. You can rip anywhere and the community sees it. I can’t even imagine where I’d be living if that were the case back in the early 90’s.

After some switches, you found a home at Expedition. How did that go about happening? What does Expedition represent to you?

My friend Joey wasn’t getting on the brand I was riding for, and Joey was hit up by Expedition. Expedition was interested in having both of us, and I thought it was a good opportunity to get together with my buddy. I was always a fan of the brand, and it seemed like a good fit. Lastly, Expedition means different things to different people, but at the end of it all, it represents skateboarding first.

How does Expedition remain relevant in a time when skateboarding is changing?

I treat the brand in my image, and I update myself every couple of years; always remaining consistent. 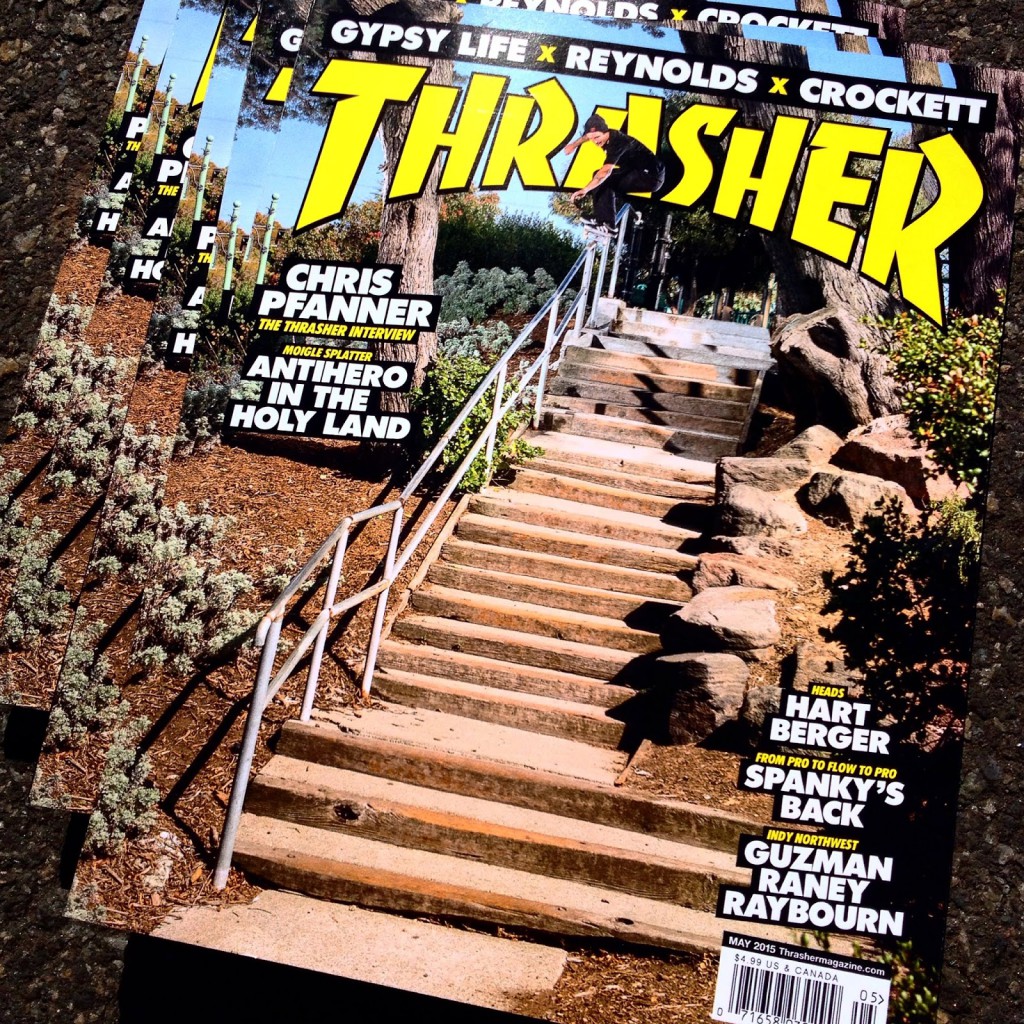 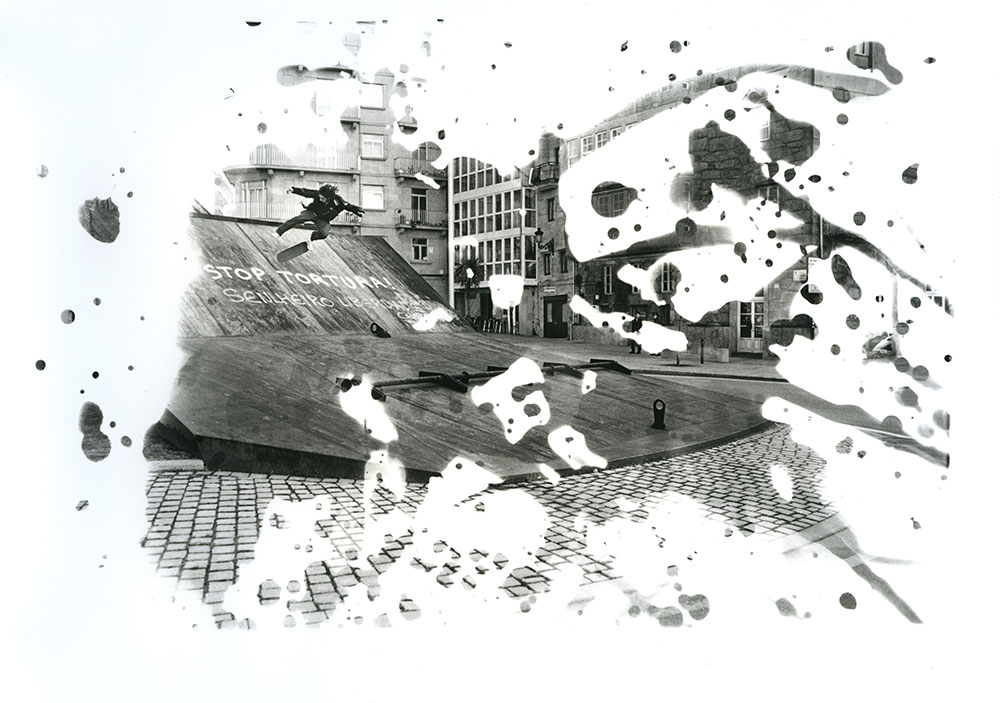 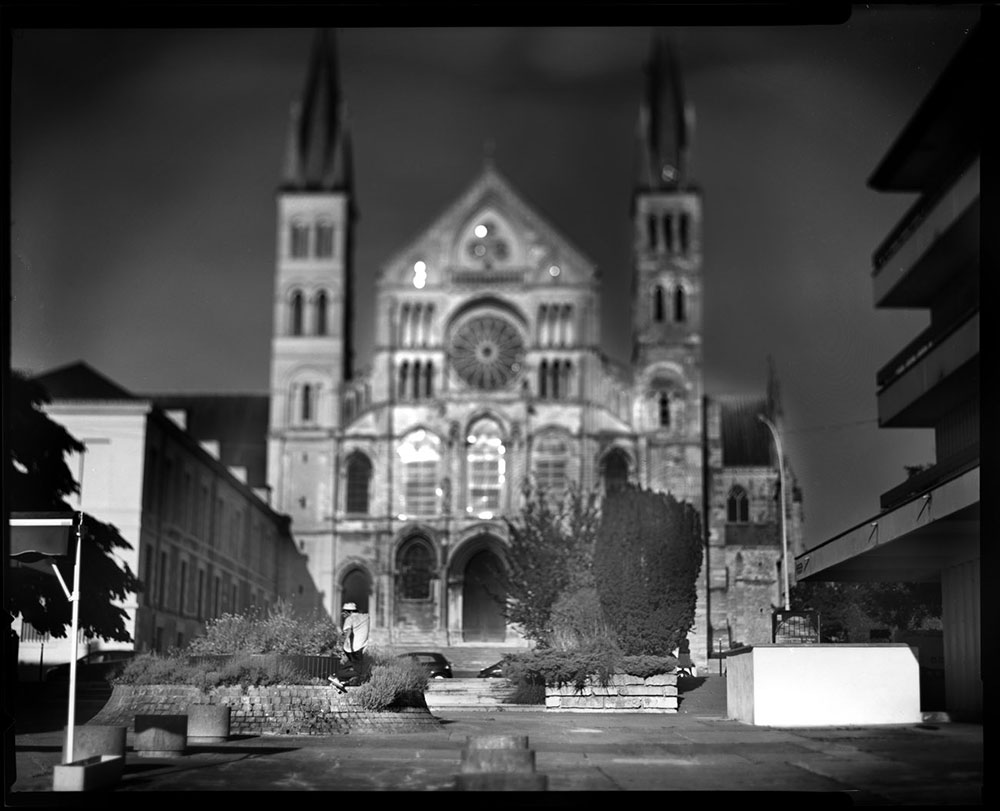 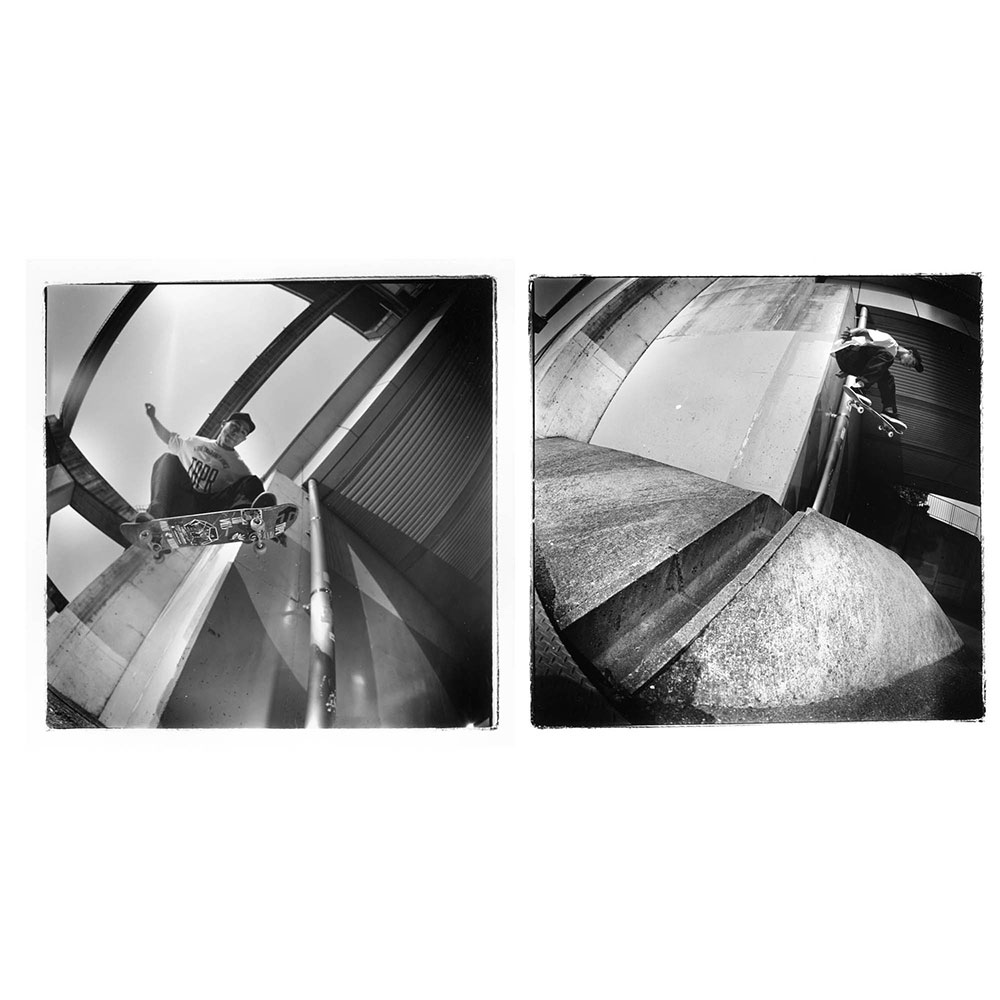 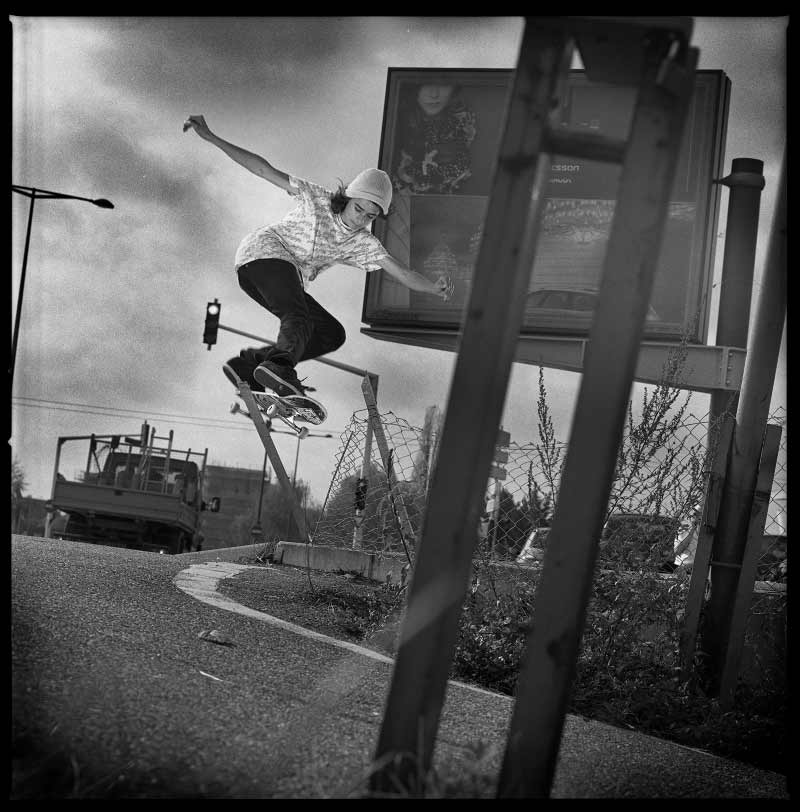